Auditioning is about so much more than delivering lines and charming casting directors. It’s about putting in the hard work and preparation so you can leave it all in the room. Under the instruction of actor/writer/director/photographer, Lelund Durond Thompson, students will gain the necessary tools and confidence to land their next audition! 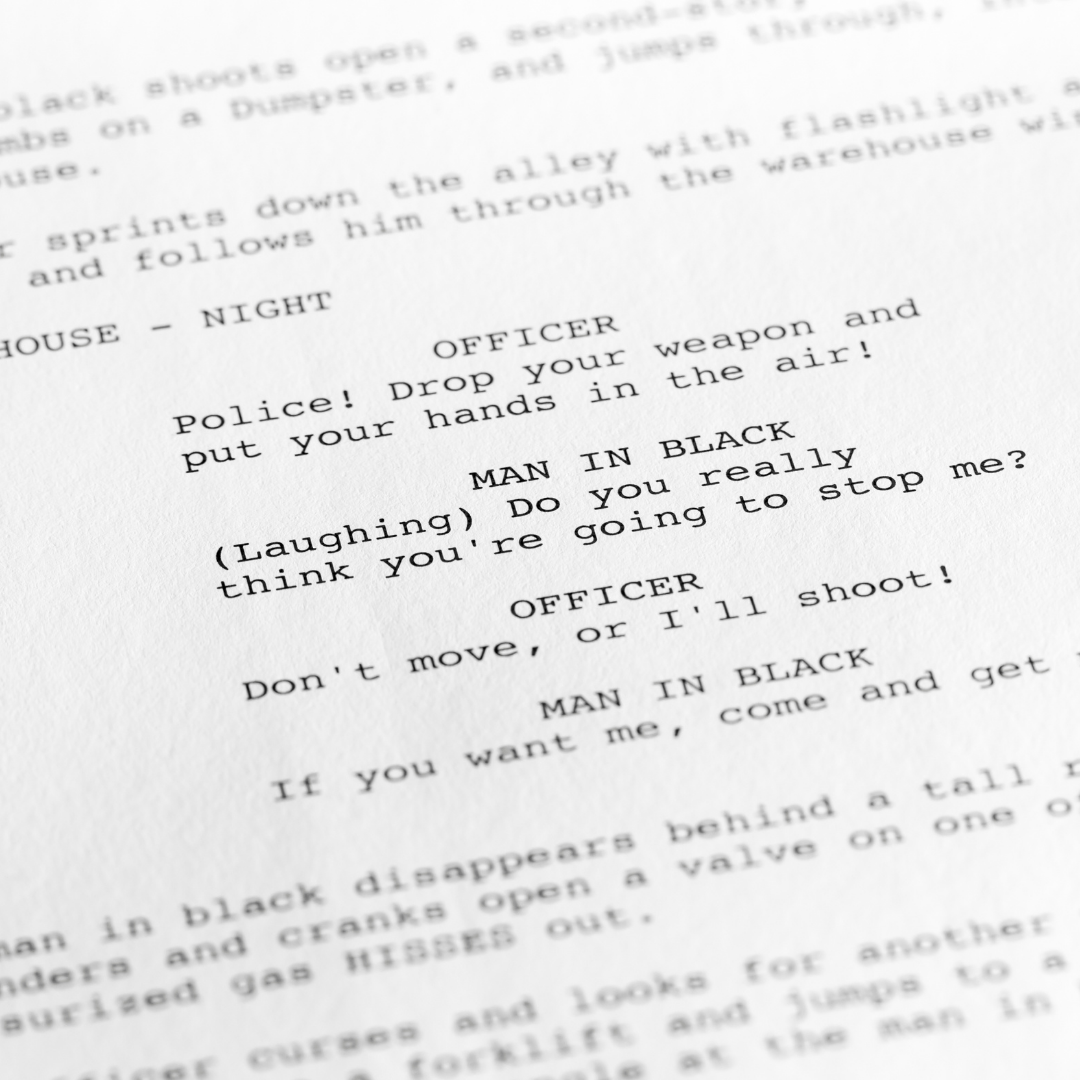 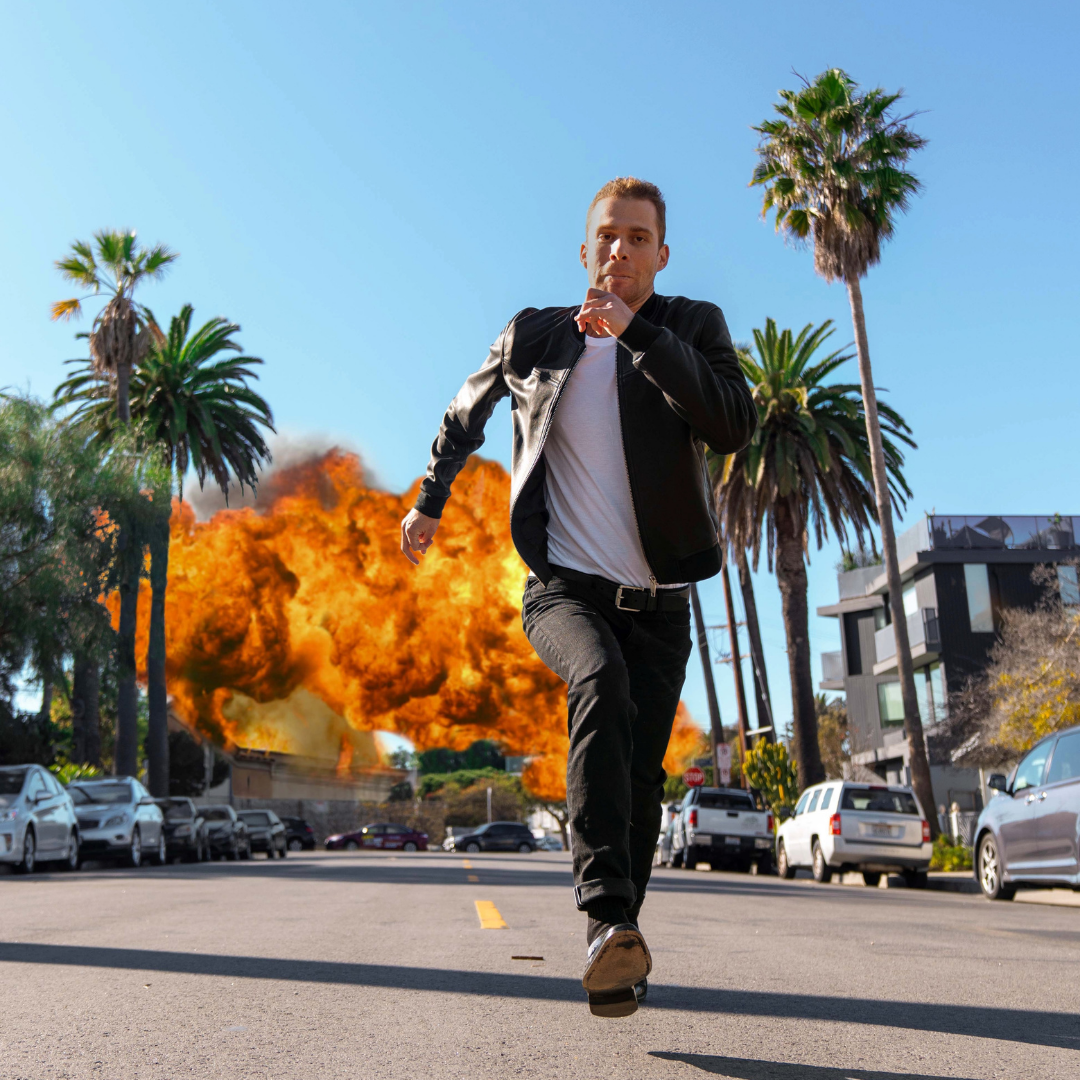 The Event of the Scene 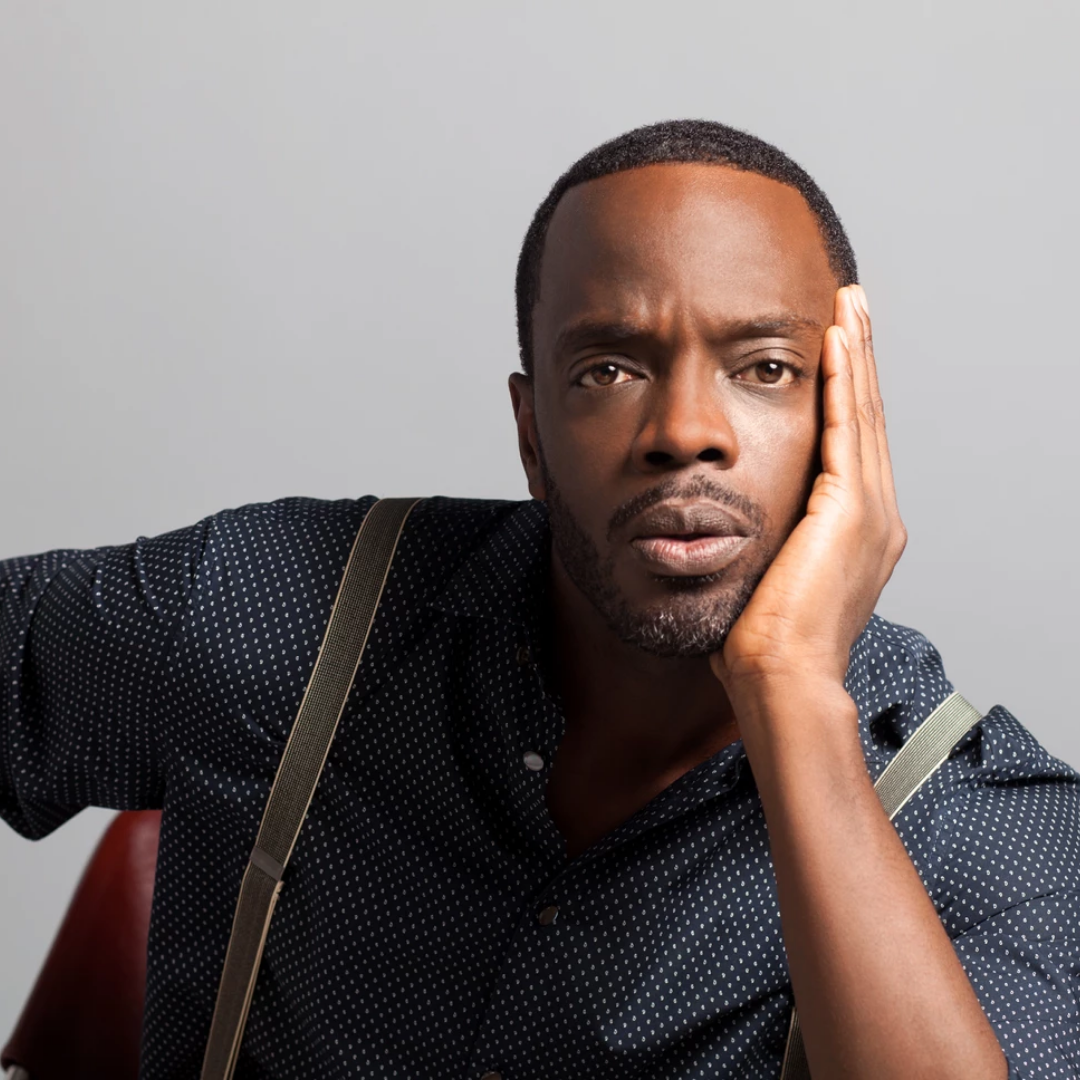 How to Use the Frame

What's Not on the Page 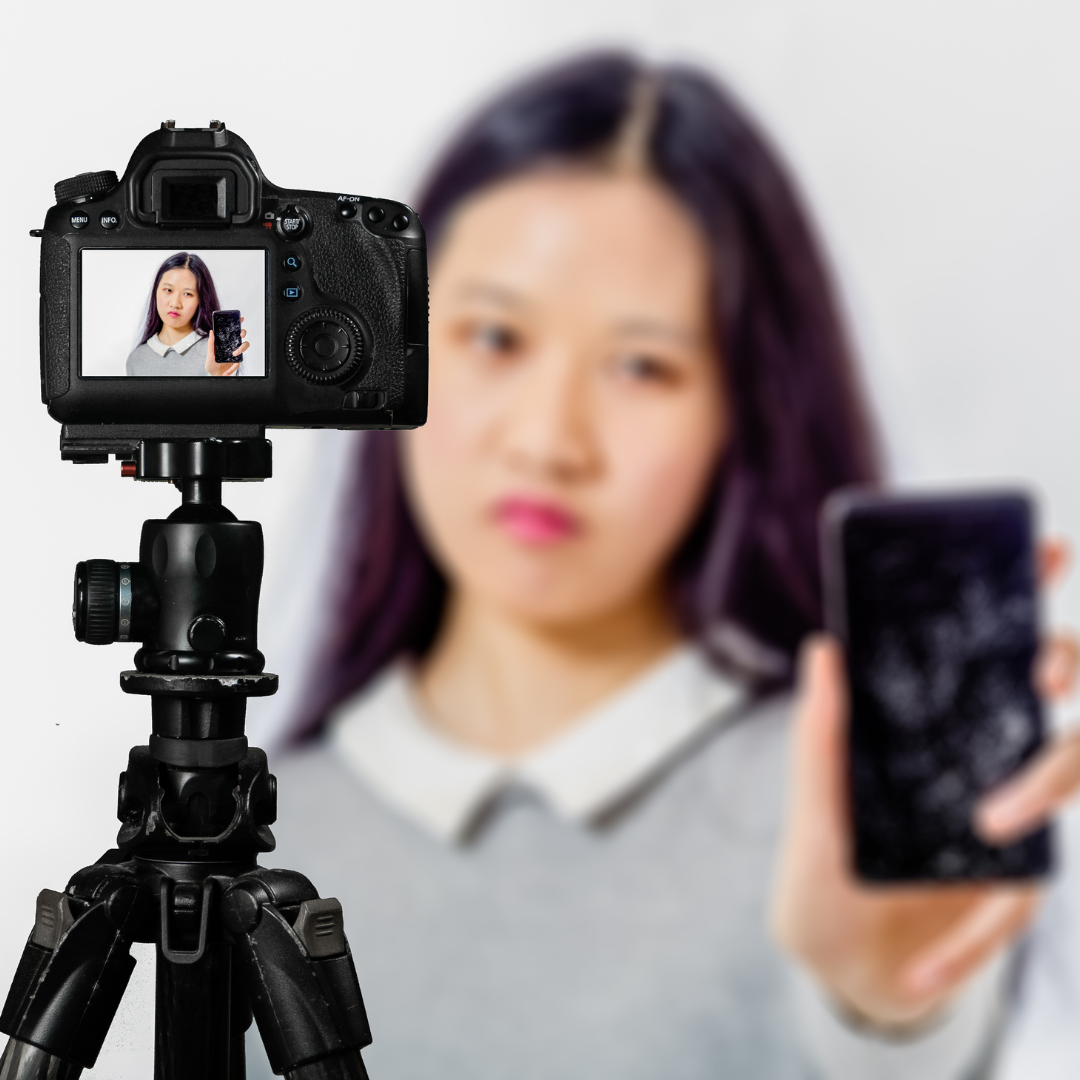 Your Self-Tape Set Up

Lelund Durond Thompson is an actor, acting coach, photographer, writer and director based in Los Angeles, California. After receiving his MFA from the CASE/Cleveland Play House, Lelund started his career in New York, performing off-Broadway and in theaters and venues like Cincinnati Playhouse in the Park, Actors Theatre of Louisville and the Sons d'Hiver Festival in Paris. In 2014, Lelund founded Lelund Durond Studios, attracting prominent clients/projects like Diane Guerrero and Joivan Wade ("Doom Patrol," HBO Max), Radha Blank (Sundance 2019 Directing Award Winner for "The Forty-Year-Old Version") and "Respect," the upcoming MGM feature film featuring clients, Jennifer Hudson and Marlon Wayans. When he is not coaching, Lelund can be found writing a new musical, "WILDFLOWER," being developed by National Black Theater.